iOS is one of the most revered smartphones operating systems in the world today. While you may enjoy the comfort of the smartphone, occasionally, you may want to access the same apps on your personal computer. At this stage, your question is whether you could Play iOS games and use your iOS apps on your Windows 10 OS. 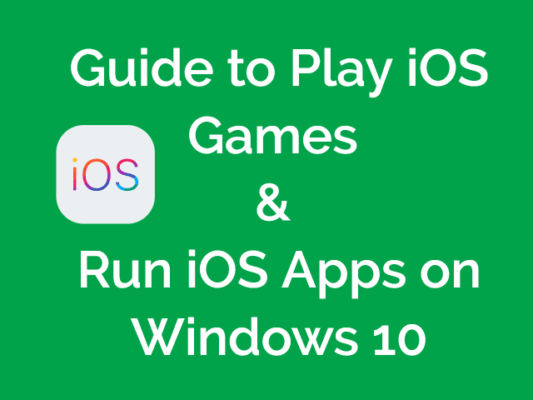 Well, the answer to that question is that Playing iOS games on Windows 10 computers is possible. You see, all you need is an emulator, in this case, an iOS emulator, and the iOS app or game should be able to open on your Windows 10. This revelation brings to light the question of what an emulator is.

What is an iOS emulator?

An emulator could be a hardware or software whose primary role is to make your device behave like a preferred device so that any app or software used on the latter finds it a compatible platform to launch on. Noteworthy, an iOS simulator is a software.

What happens is that whenever you install an iOS emulator on your Windows 10 PC, the PC will automatically be a compatible space to launch and use iOS apps. I know you are curious, how this happens, but why not talk about some iOS emulators you may find useful in running those apps.

Before going further, it is essential to understand why you need an emulator.

The reason is not only to be able to use that app on your Windows PC but also to make sure that you scale it, run it and test it so that it functions as effectively and as efficiently as when on the actual device.

Now that you know how to use iOS apps on your Windows 10, you could go ahead and try it on your PC. The list of emulators is long. Choose the one that fits your description and hold on to it. I recommend iPadian free emulator.

iOS Emulators to Use iOS Apps on PC

The options of iOS emulators for your Windows 10 PC are limitless. All you need to do is choose one that works well with your PC and run with it. 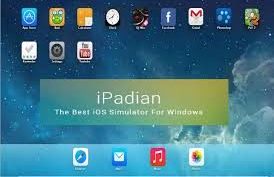 iPadian has a user interface similar to that of iOS. It comes as a good option for an emulator on your Windows 10. With the emulator, you could open most of the iOS apps. However, you can only launch apps specifically designed to open on iPadian.

Besides, just wanting to use an emulator to open your iOS apps, you may need to test an app you have developed for iPhone. Smartface is designed to serve developers primarily. 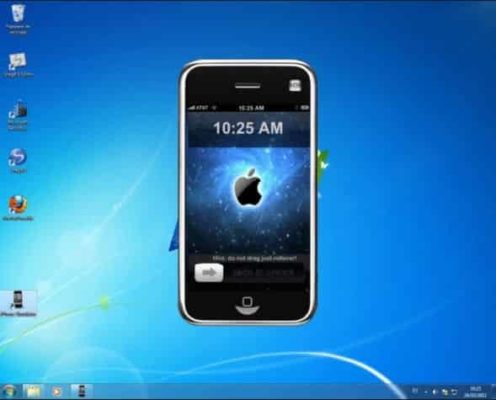 This is the perfect emulator to play iOS games and use apps on your Windows 10 PC.

If you managed to use an iPhone 6 and loved it, then you will enjoy the user interface on the AIR iPhone emulator. To make it work more efficiently, you need to use it together with an Adobe Air framework.

If you are an app developer, this may be a comfortable platform to test your layout before putting together the application. 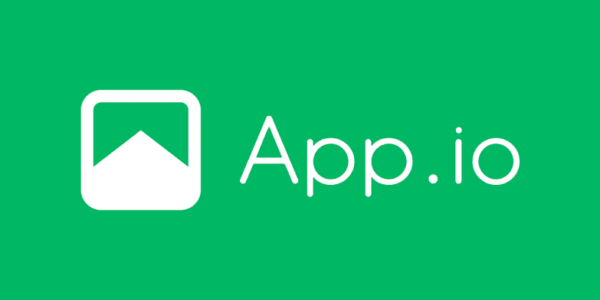 App.io is another professional iOS app emulator. If you are an app developer, all you need to do is that before finish the coding, you could upload the iOS zip file or Android APK and test for already developed functions.

An exciting feature is that this emulator copies the outlook of an iPhone 7, therefore giving you a real testing experience of how the app may perform on an actual iPhone right on your Windows 10 PC.

An App.io emulator download comes with a free 7-day trial, upgradeable to a premium package. The pricing will depend hugely on where you will get the app. App.io is compatible with Windows 7 to 10, Mac,  Linux, and the Chrome browser.

The list goes on and but the above should get you started. The next is probably knowing how one could use an iOS app on an iOS emulator on Windows 10.

Yes, you can run iOS Apps on Windows 10 PC for free using an emulator. Although iOS does not provide a way for you to access your iOS apps on your Windows 10 PC, there are iOS emulators that can help you with that.

How can I run iOS apps on Windows 10?

By using an iOS emulator on your Windows PC, you can download the iOS app on your PC.

How can I download iOS apps on my PC?

There are multiple ways you can do that. A standard method is to download and launch the iTunes 12.6 or an older version. What follows is signing in with your usual Apple ID as on iPad and download the app on the iTunes Store at the top of your screen.

How can I download iPhone apps to my computer without iTunes?