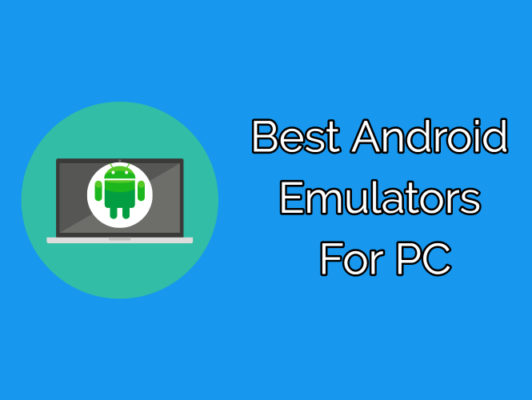 Note: I highly recommend you try 3-5 emulators and stick to the one you like most. Because most of the emulators have many bugs, performance issues & some of them even have serious malware issues. So, based on your PC configuration, you should pick the emulator that works well with your PC.

Are you in a hurry? Can’t read our in-depth review? Don’t worry, I’ve got you covered.

Even though they are many android emulators in the market, not all of them function correctly. Here is a list of some of the best Android emulators for PCs tested by me and accepted by millions of users. These top Android Emulators will help you achieve a fantastic Android user experience on your laptop or desktop.

Bluestacks earns the leading position as the best Android emulator because of its high performance and stability. Bluestacks emulator is very popular and has been on the market for a while. Primarily, Bluestacks App Player targets gamers and developers who create apps and test gaming content.

Nox App Player is the best emulator for enjoying the whole Android experience. It’s smoother, stable, and fully optimized for both games and apps. With this emulator, you receive the same gaming experience as that of a gaming console.

Do you want to get a grip on that Android game you like, but you lack the right hardware? Don’t worry! GameLoop got you covered. Being a product of Tencent Gaming Buddy, the GameLoop android emulator focuses entirely on fusing mobile gaming with Windows 10 PCs.

GameLoop has proven to handle mobile games on PC with so much ease, making it a notable competitor to other mobile gaming emulators. So, go ahead and download the new version and have a fantastic gaming experience on GameLoop.

MEmu is still new in the market, but it’s gaining popularity rapidly for its high performance- it’s giving competitors a run for their money. It solely targets Windows 10 PCs, with its focus being on gaming.

Get Memu For PC

Android Studio is the latest Android IDE, supported by Google’s Android system. It has incredibly versatile functionality and can start consumer apps quicker than actual computers. With more flexibility and a more comprehensive view, consumers can reach superior output and perspective in their smartphone applications. It facilitates limited memory high-definition games on the device.

Last but not least, we have ARChon. ARChon is different from the emulators on this list. It’s not like common emulators that you download and install as software on their own. Instead, you install this emulator as an extension on Google Chrome.

If you are a developer looking for software to run various Android versions so you can check your app, then Genymotion is your best bet. Genymotion is the best Android emulator for App development.

Some of the most prominent emulators focus mainly on gaming, but Genymotion took a different path and focused entirely on Android development. This emulator features a design that assists app creators in testing their apps in a safe environment.

Features such as plugins, tools, and support make the overall installation process of the emulator hassle-free. Genymotion is made up of salient features like OpenGL and supports different versions of Android operating systems.

When you want to create a new virtual device, you must know that you need to first log in to a Genymotion account. Once you have logged in, it presents you with a launch screen. From here, you can select and download an Android device you want to emulate. 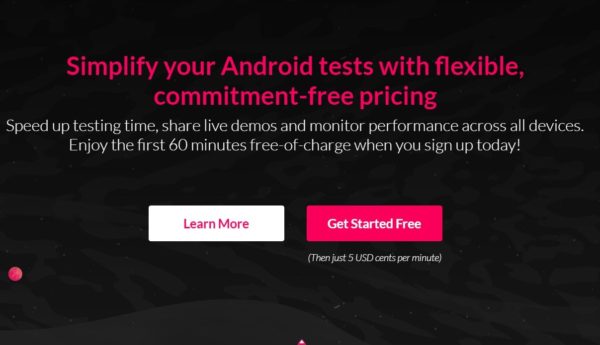 Overall, Genymotion is faster than Bluestacks because it’s developed on X9 architecture. If you have a powerful PC, then you are in for a treat, as its performance translates into a rapid, virtual Android experience.

Andy is one of the oldest and trusted emulators among users. Andy developers are always quick to upgrade the Android OS engine used in their Virtual OS emulation.

This exactly means that if Google updates the Android OS, then Andy users will have the same Android version on Windows 10 PC. Generally, other developers take months before they update their emulation engine.

Andy App is famous for its syncing capabilities between Windows 10 Operating System and Android mobile phone.

The best feature of Andy Android emulator for Windows 10 is that you can use your Android phone as a Joystick for your Desktop or PC.

This enables you to use features like Gyro movements and touch combinations or multi-touch while playing games like Pubg Mobile or Call of Duty mobile.

You can receive your Instagram DMs, Whatsapp text messages, or Snapchat pictures directly on your home or work Computer. 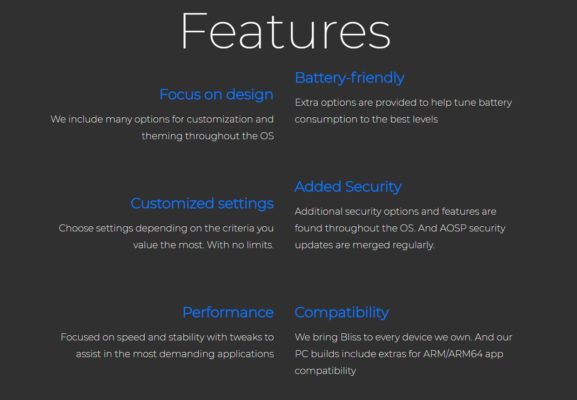 Bliss OS is quite different from all the above Android emulators. This software works as an Android OS for PC. For installation, you can use a Virtual Box or create a bootable USB drive. It runs well if you have a compatible system, so always prepared with a backup of the current operating system.

Remix OS Player is one of the outdated Android emulators for PC. This player is a product of Jide Technology, owned by a company by Google’s former employees. Remix OS Player is excellent for productivity apps but does not go well with heavy gaming. Moreover, it is the only player, which allows its users to play several games simultaneously.

Remix OS Player is known for providing the most personal Android interface on Windows 10 computers. The software also provides the primary mapping tool that helps Android games, including touch handling systems. It helps the players to interact with the keyboard as well as the mouse more effectively.

Among the latest Android emulators is Phoenix OS. It gives the games a whole new experience and improves the performance of the desktop. This implies that it suits best the productivity sector. Google play services are available on Phoenix OS though it is quite hard to update the facilities. You can get phoenix OS from its web page for free.

Xamarin is almost similar to Android Studio. The main difference is that Xamarin can plug into Microsoft visual studio, something which Android studio cannot accomplish. 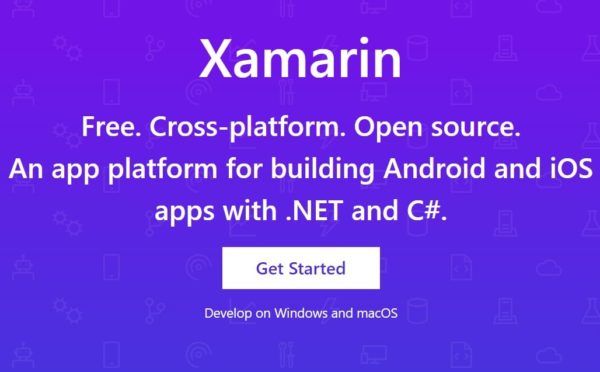 Ko Player focuses on providing lightweight software with a lag-free gaming experience. This emulator is free of cost; that’s why you might see a few ads there. Ko Player is easy to install and supports gamepad emulation and keyboard mapping.

KoPlayer was discontinued in 2019, so it’s better if you don’t use Koplayer Emulator.

Which is the best Android emulator for PC?

Which Android emulator is the fastest?

After testing many emulators for days, I can surely say, Gameloop and BlueStacks Android emulators are faster and smoother than all other emulators out there.

Are Android emulators safe for PC?

Yes. Android Emulators are safe to download and use on a PC.

Is BlueStacks or NOX better?

I have tried both Bluestacks and Nox emulators. There is no significant difference, but BlueStacks is better than Nox.

Which Android emulator is best for low-end PC?

It is recommended to use Gameloop or Nox App Player for low-end Windows 10 PC.

Yes. Android emulators are legal. Android OS is an open-source project. So, as long as you use the emulators for the right purposes, it is legal and safe.